Ooey gooey can’t-believe-they’re-pareve “Turtles” (we ate them, so I can’t show you what they look like). 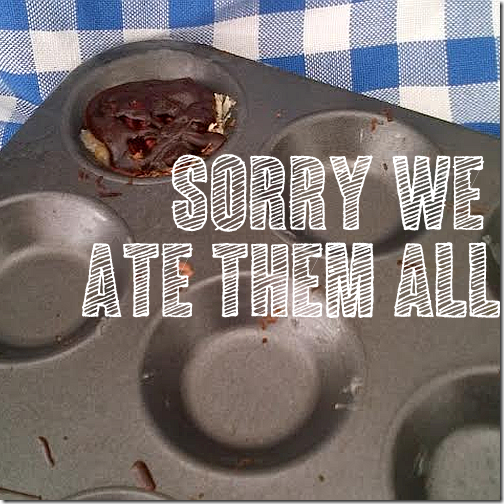 If only I had taken a picture.  But Shabbos was early, one of the earliest of the year.  And now, they’re all gone.  I hope that tells you how yummy these are.  Like, “I can’t-believe-these-are-pareve” yummy.

Imagine hunks of gooey caramel, topped with lightly toasted pecans and just the right amount of dark chocolate.  You know, sort of like Turtles?  Except these guys are easy to make at home, out of regular coconut milk.  And no, they really truly do NOT taste like coconut.  (Not that I mind the taste of coconut; it’s the texture I can’t stand.) 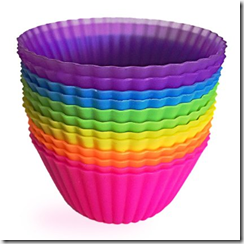 I usually hate nonstick, but I happen to have this heavy-duty nonstick muffin top pan.  This also comes in handy before Rosh Hashanah to make honey cake tops, which are absolutely divine.  You could also use a whoopie pie pan, or make these in silicone baking cups.

I also recommend a good thermometer, the kind you’d use for candy making.  I used my regular bread thermometer, but I don’t recommend this.  A candy thermometer comes with a clip so you can leave it in the pan.  Plus, it won’t melt like mine does when the body of the thermometer gets super-hot.

(NOTE TO SELF:  Buy candy thermometer!)

You’ll start with this Coconut Milk dulce de leche recipe, which in itself is utterly fabulous.  We’re going to change it up just a bit.  First, I halved the recipe to get the following:

That’s the caramel.  You’ll also need, for finishing the Turtles:

HINT:  If you want to get really fancy, melt some white chips as well and drizzle both colours!

Turtles should stay solid at room temperature if they’re left out longer, but they might turn gooey if they were left out for a really extended time.  Gooey is not a bad thing, I’m just saying.

I write books for kids!  They’re cool!  I promise!  Sign up here to keep updated with all that’s happening in the world of me-as-fledgling author.